Which city does that face belong to?

Can a city or country determine the facial look that people like? Sometimes it does. Here are a few examples. 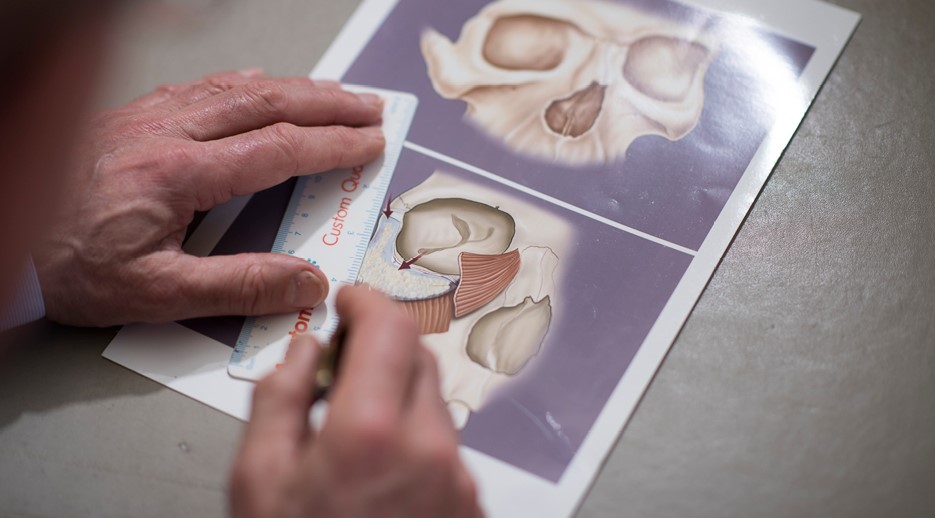 Brazil
As a country, Brazil embraces plastic surgery. It is seen as a mark of prosperity, almost a rite of passage for some sections of society and so they expect their surgery to leave a ‘look’ for others to notice. It is also used as a passport out of poverty, as the people are deeply image conscious and attractiveness is accorded value.

New York
In the 1980s, American women of high society tended to have facelifts along with eyelid surgery that were based on a technique that was popular at the time. This technique imparted exaggeratedly deep-set eyes, imparting a slightly haughty look. As a result, the social pages of magazines like Town and Country were filled with photographs of imperious looking women with deep set eyes.

Dallas
Some looks are the result of having a dominant surgeon operate within a city over many years. Over time, as that surgeon trains others, the look takes hold. This happened in Dallas Texas, with the ‘Dallas nose’, resulting from the work of an excellent rhinoplasty surgeon who trained the next generation of Dallas surgeons. His ‘noses’ had a refined, almost exaggerated nose tip – once you’d noticed one, it was hard not to see them all around. And the Dallas people with their Dallas noses all looked slightly similar.

Melbourne
Australians are the opposite of Brazilians! With few exceptions, Australians are reluctant to have aesthetic facial surgery and they are absolutely clear that they want their surgery to be imperceptible. No ‘looks’, no following of trends, but a subtle result that eases the appearance of ageing while leaving their face unchanged.

We have called this the Melbourne Look – it’s discrete and boutique, like the city itself. This entirely natural appearing result does require the most advanced techniques and a highest of surgical skill. But Melbournians inherently understand the concept of enduring quality, and turn away from the ‘quick’ techniques that could betray them later.

They understand the importance of their face and like the way it reflects the person they are. That’s usually why they dislike the changes of ageing, as their face starts to look tired (or even angry), which doesn’t reflect how they feel at all. In the end, they often choose surgery because they feel their ageing face is affecting their confidence and self-esteem. Surgery can help them just get on with life, freed of the burden.

If you would like to know more about the Melbourne Look, please come and visit us for a chat.